This is a universal temple in the sense that all people, irrespective of religion, caste, creed, race, sex and nationality are welcome here. They can participate in the worship, bhajans, arati etc, or engage themselves in silent prayer or meditation.

This temple is a place where anyone who needs a favourable atmosphere to dive deep into oneself through meditation or prayer or vichara (self-enquiry).

Sri Ramakrishna is the modern God-man who proved in his life that God is real, rather the only Reality among the seemingly and so-called real world.

He proved in his life that if one is sincere and industrious enough in his search for God, one would definitely find Him, the Truth.

Not only that but he practised various disciplines of spiritual practice in Hinduism and also other religions like Christianity and Islam, and proved to himself and the world that the same God or Truth can be found through all these various paths. He used to say, “As many faiths, so many paths.”

The ideas of true religious harmony started with him and are still influencing and protecting the modern day society and the world by instilling peace in the hearts of the practitioners of various communities.

What is meant by Universal Religion? It does not mean a new religion, but it means a religion that will be understood and appreciated by everybody.

For every community, sect, or nation, this will be a binding factor. Now, Sri Ramakrishna, if we understand him rightly, is the embodiment of what is meant by ‘Universal Religion’.

This temple is dedicated to Sri Ramakrishna, who is a symbol of Universal Religion. Religion has become a bugbear nowadays, because it is often misunderstood.

True religion does not create conflict, it does not disunite people; it gives meaning to our life, it gives us a binding, universal brotherhood, a universal human community.

He did not believe in sectarianism, but at the same time, he never violently discarded anything that others cherished as their ideal. All the different sects are to be united in the Universal Religion.

This religion consists of the essence of all religions. 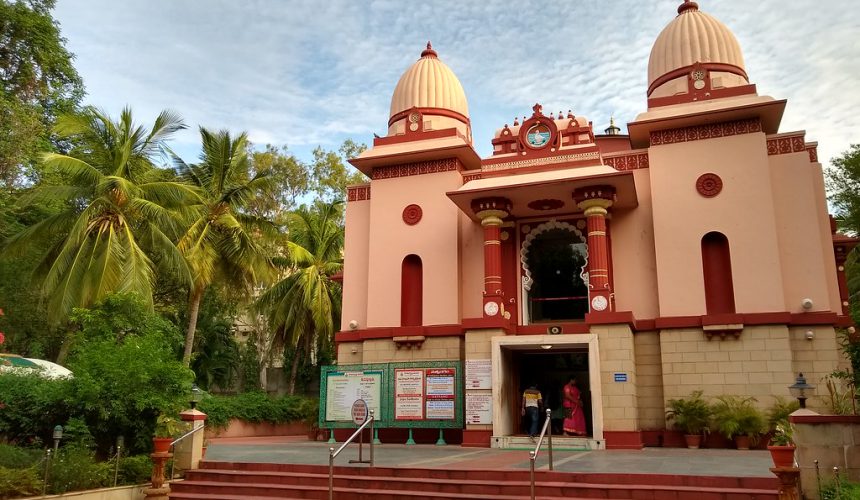 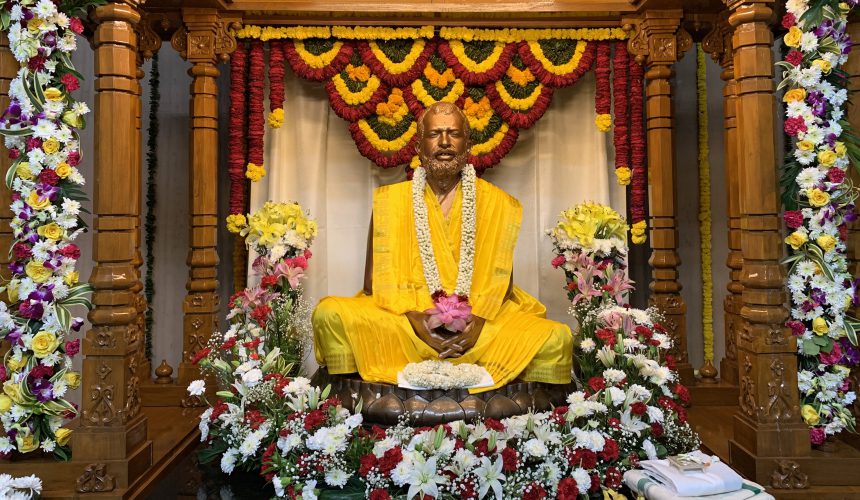 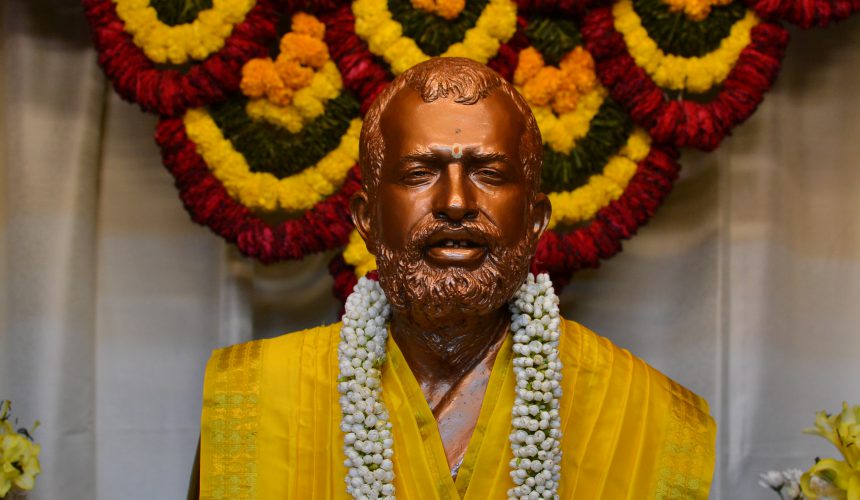 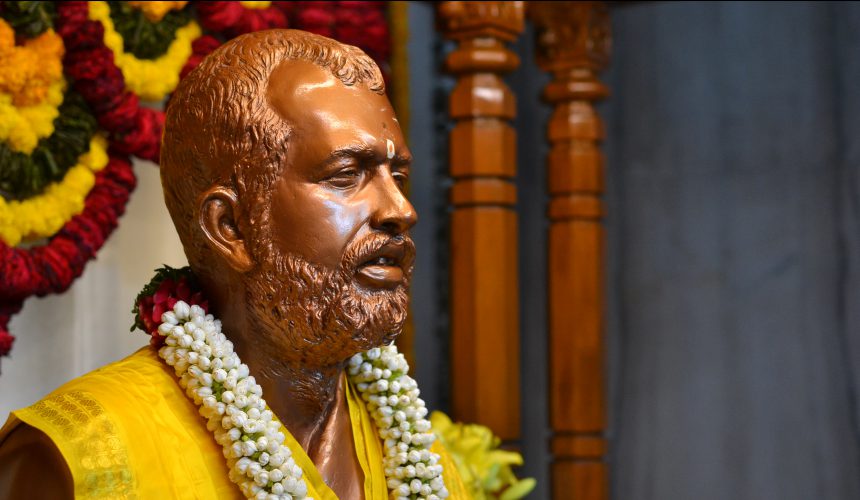 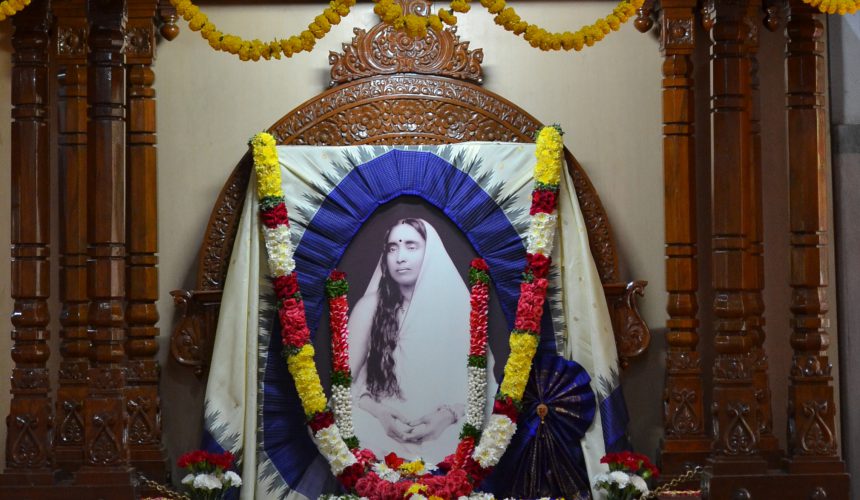 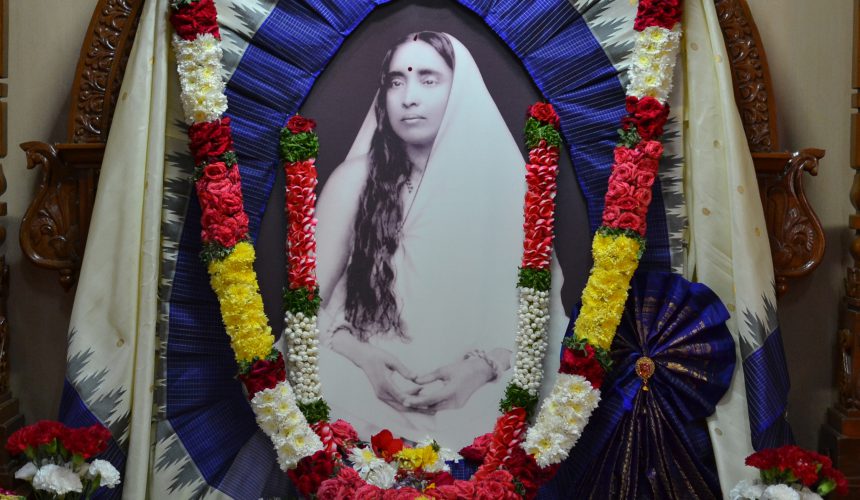 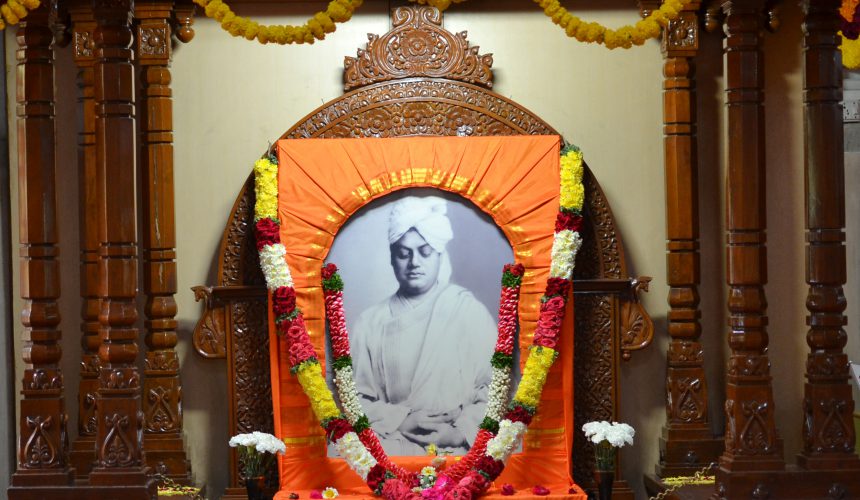 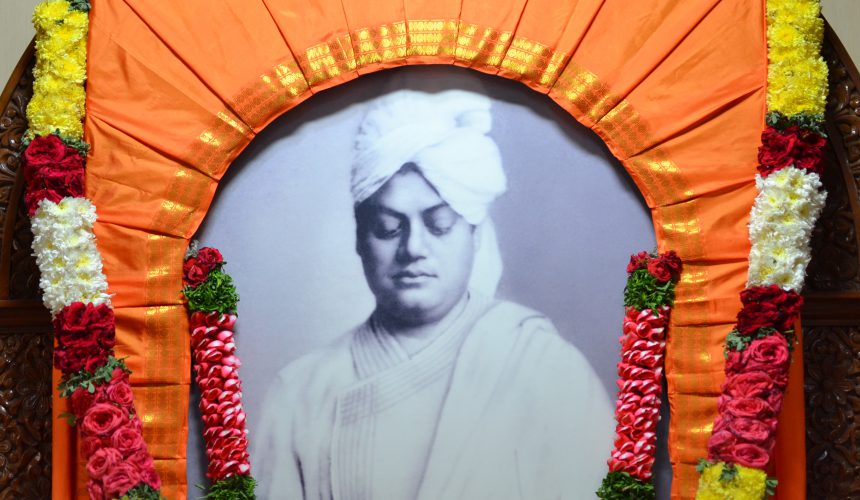 “When we speak of a temple, we often have a very narrow conception of it. We have hundreds of temples. We go there sometimes, talking all the time, pay four rupees to the priest to do some puja, and then come away.

Our temple-going has become a simple, and often meaningless, act. It doesn’t produce any change in the individual.

Today, you need a new type of temple, which will make for a change for the better in your own character.

That is what Sri Ramakrishna is going to give. He never started a new religion. He never preached any creed or dogma.

He only blessed every human being: ‘Let your spiritual consciousness be awakened!’ Whether you go to a temple, a church or a mosque, what is needed is spiritual awakening, and the character that comes out of that awakening.”