As part of the 125th Anniversary of Swami Vivekananda’s Chicago Addresses, the 1st phase of the Gita Darshan pictorial Museum in Ramakrishna Math, Hyderabad which has been renovated and upgraded into a Digital Museum was inaugurated by Revered Srimat Swami Gautamananda ji , vice-President of the Ramakrishna Math and Mission on 17 February 2019 in the Math premises. Nearly 54 paintings of the selected slokas of the Bhagavad Gita have been animated and digitilized for the benefit of the public and youth. 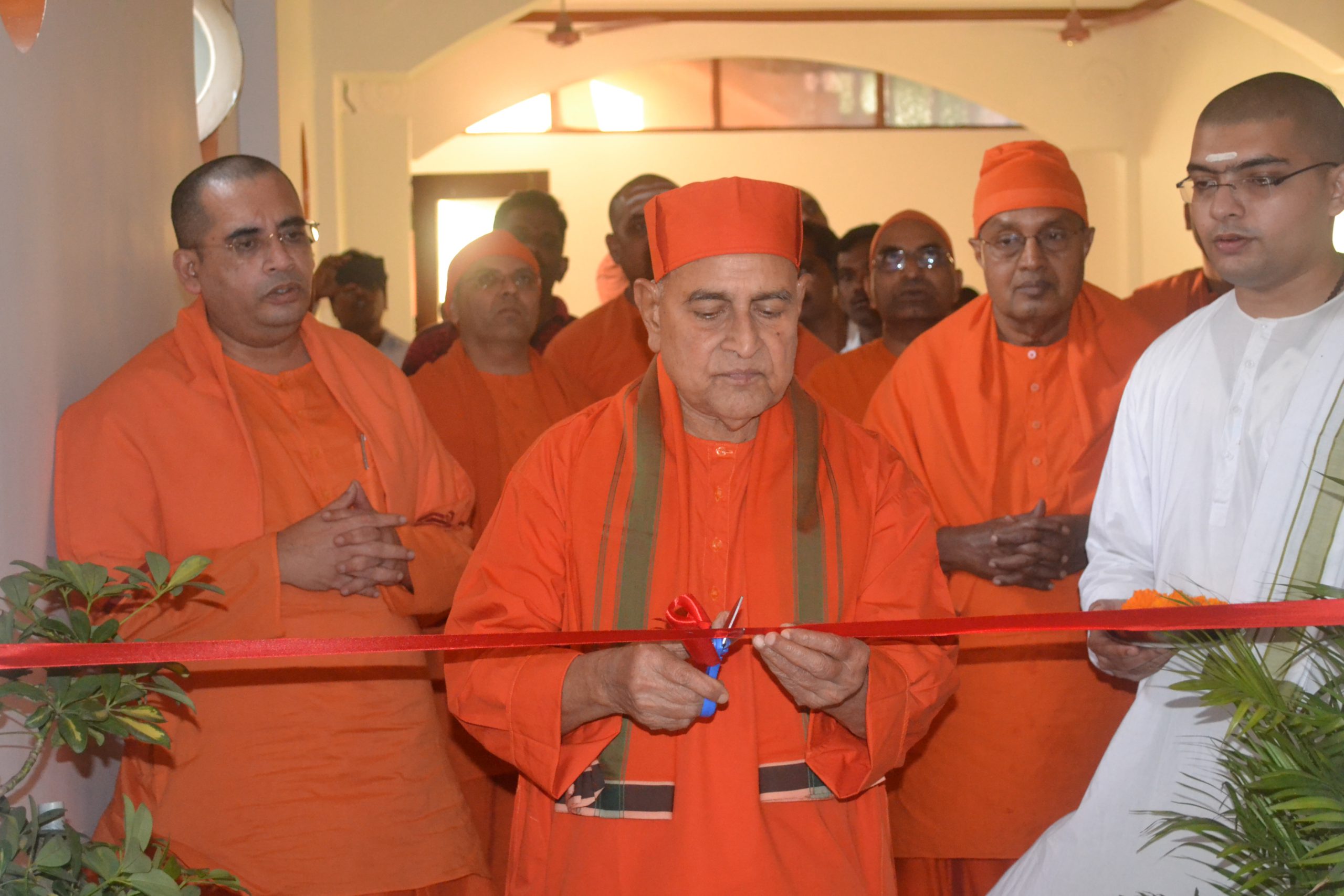 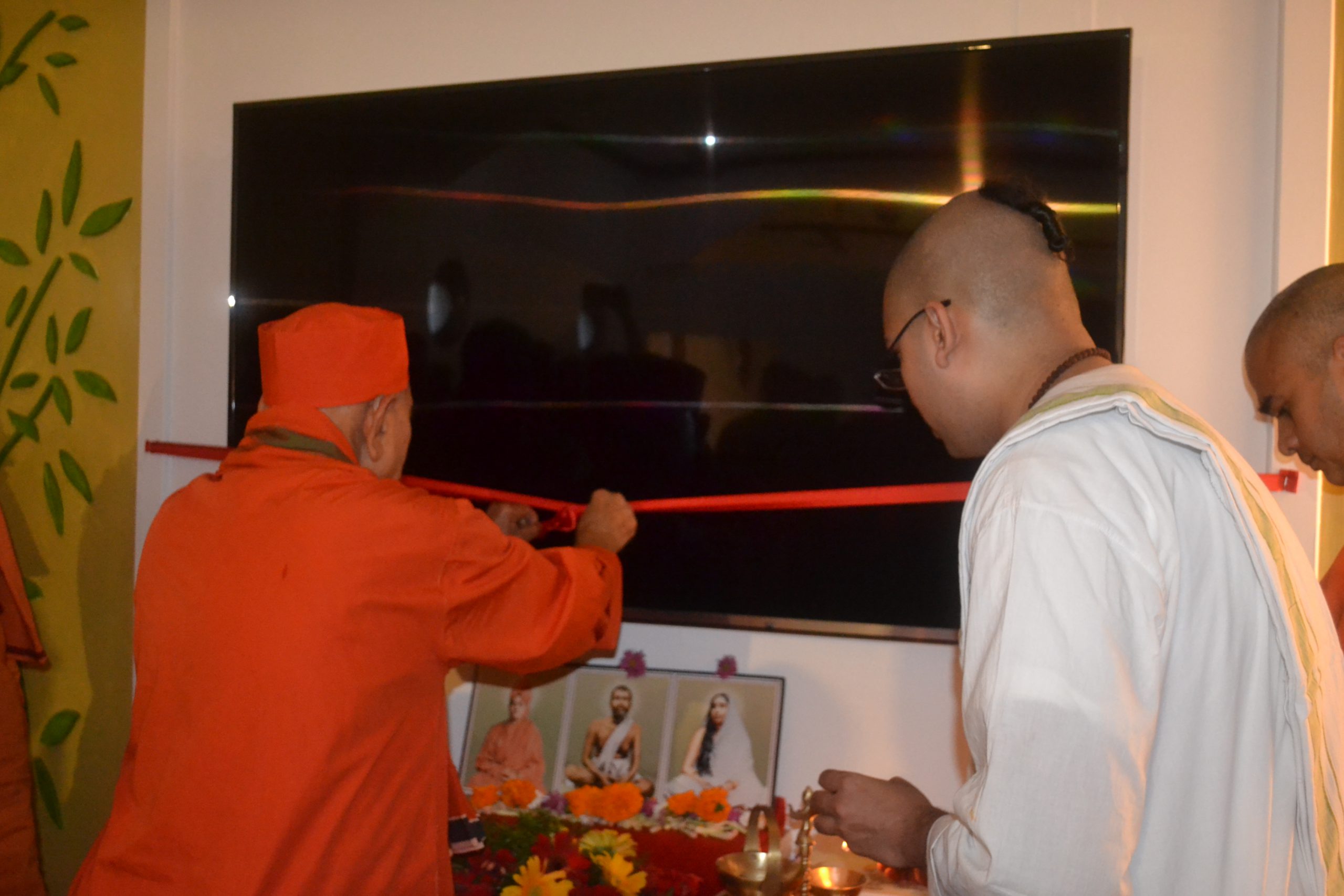 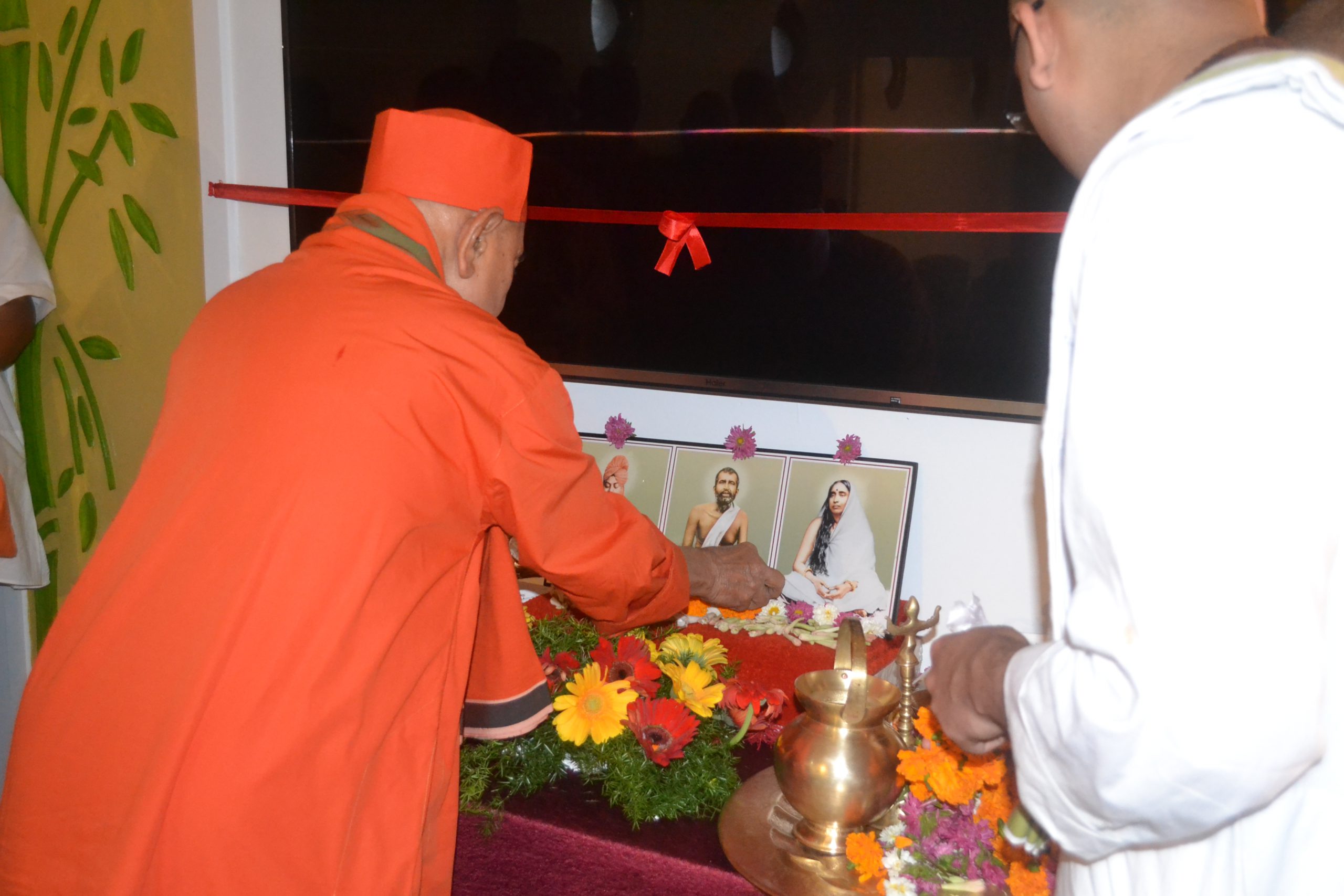 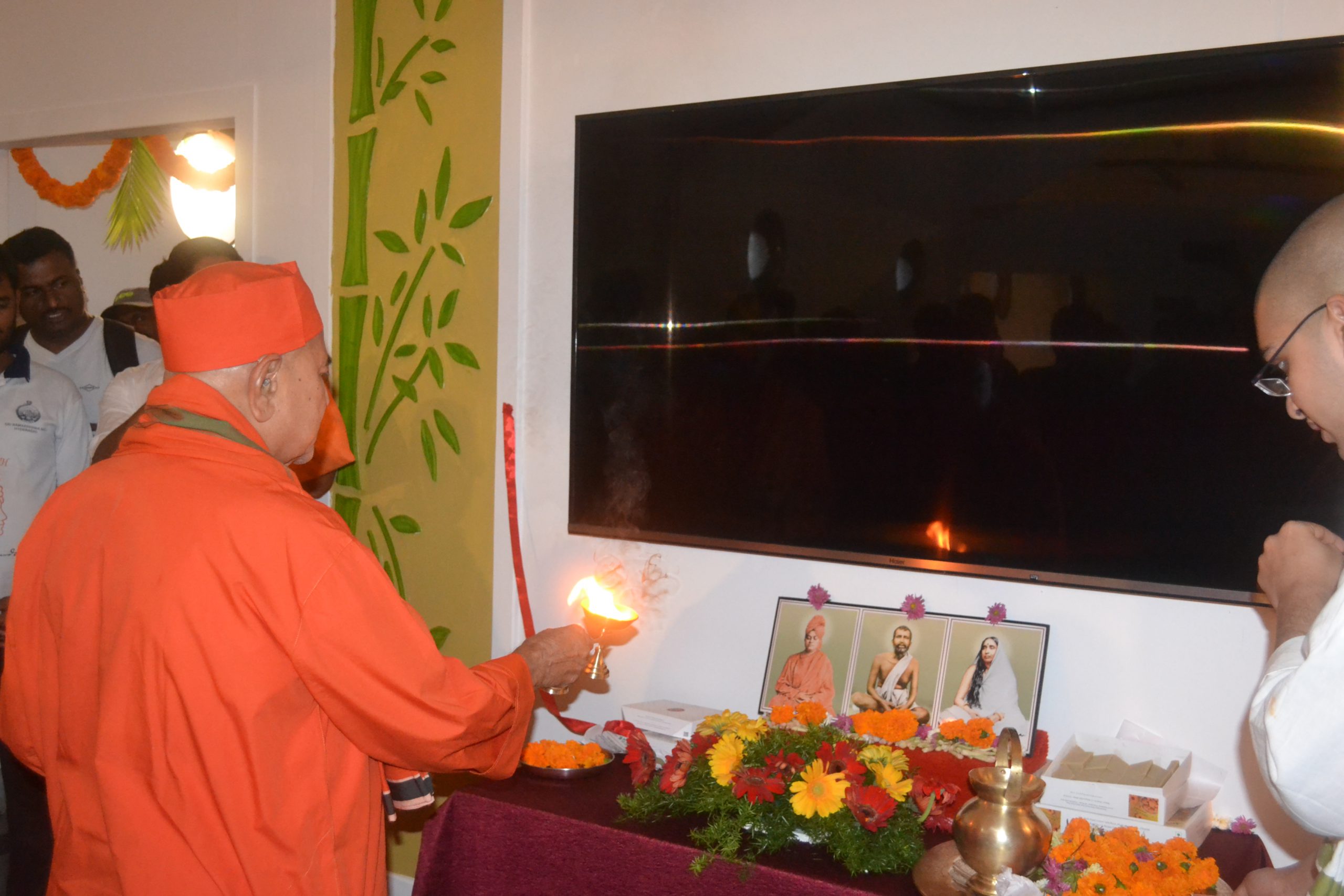 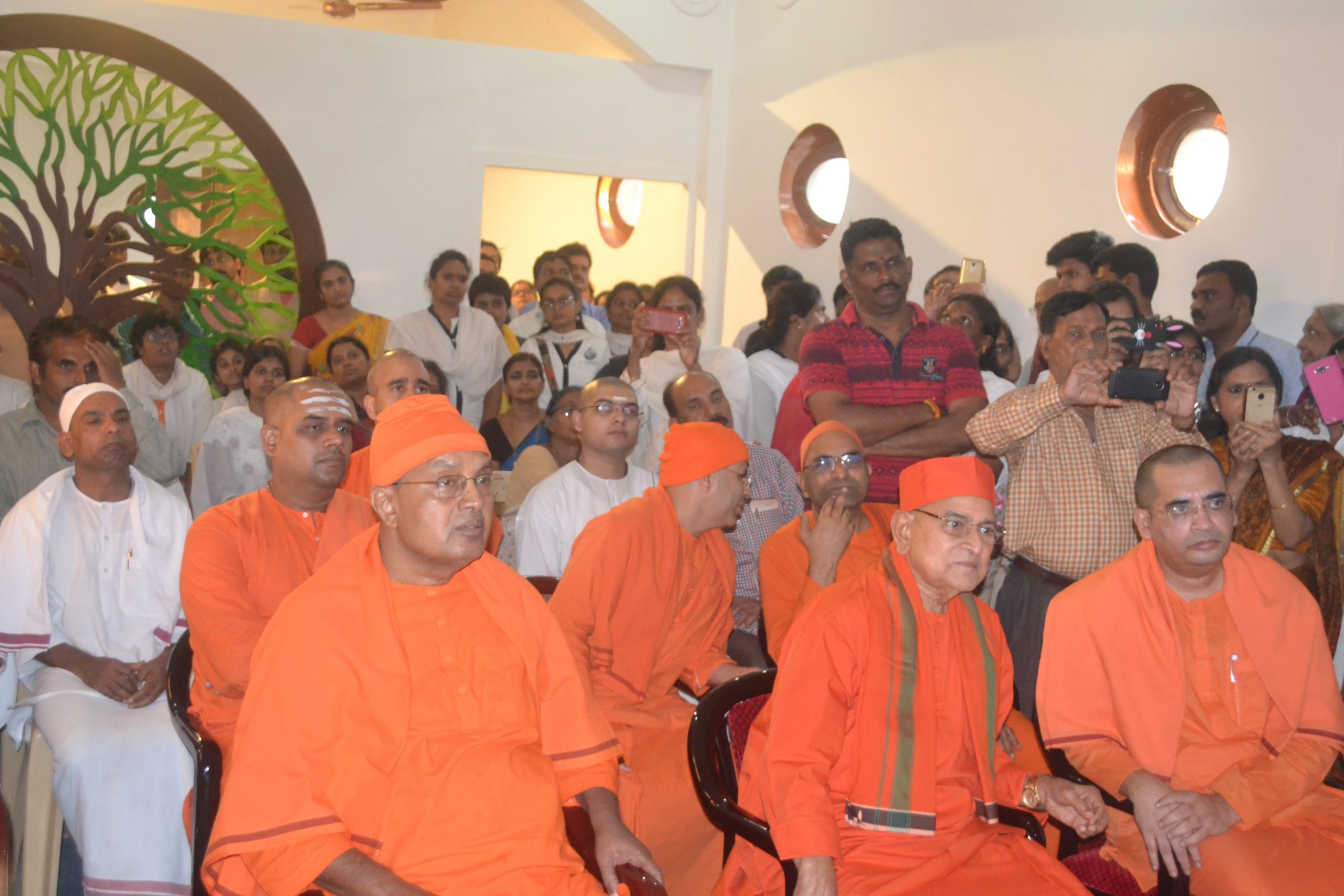 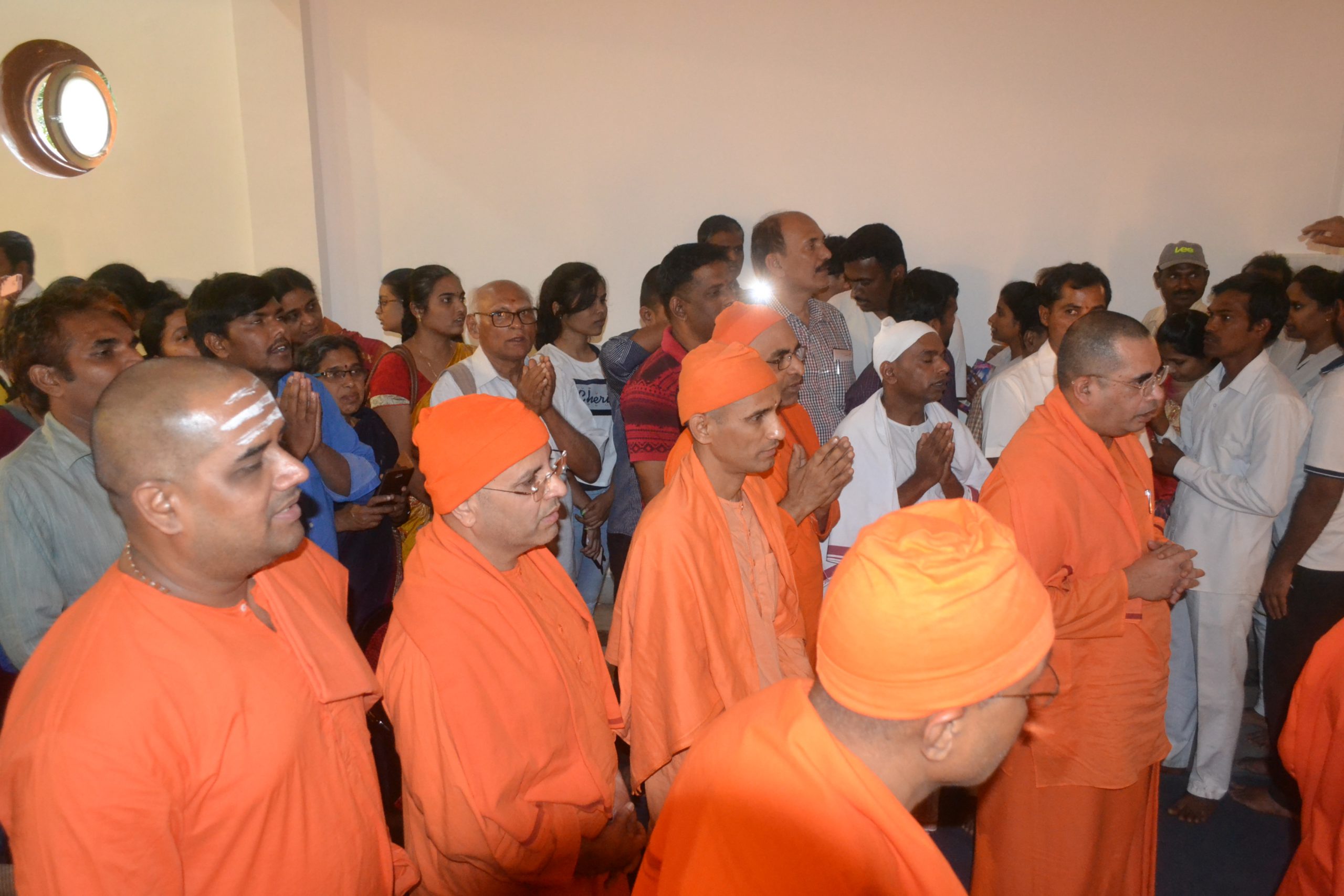 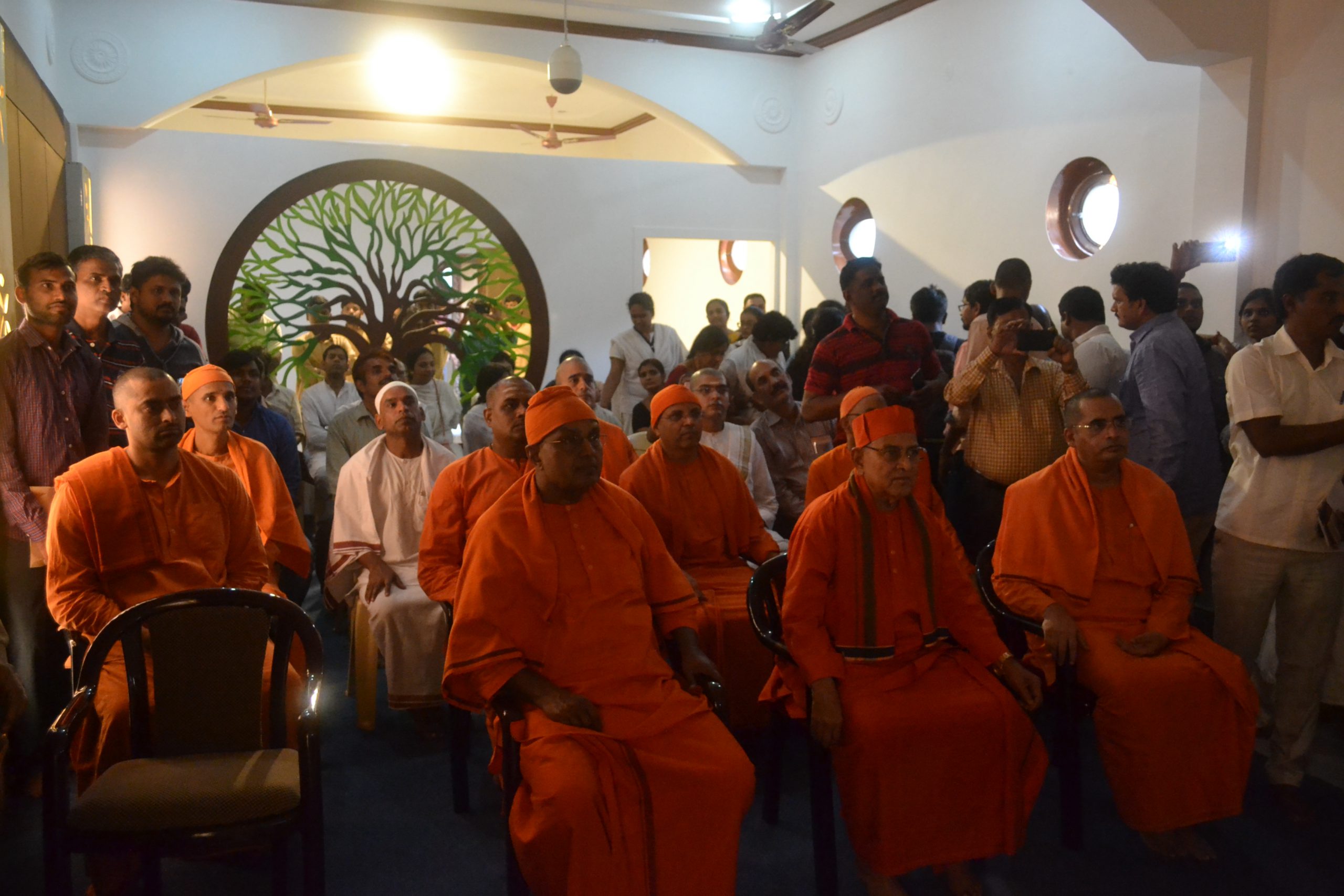 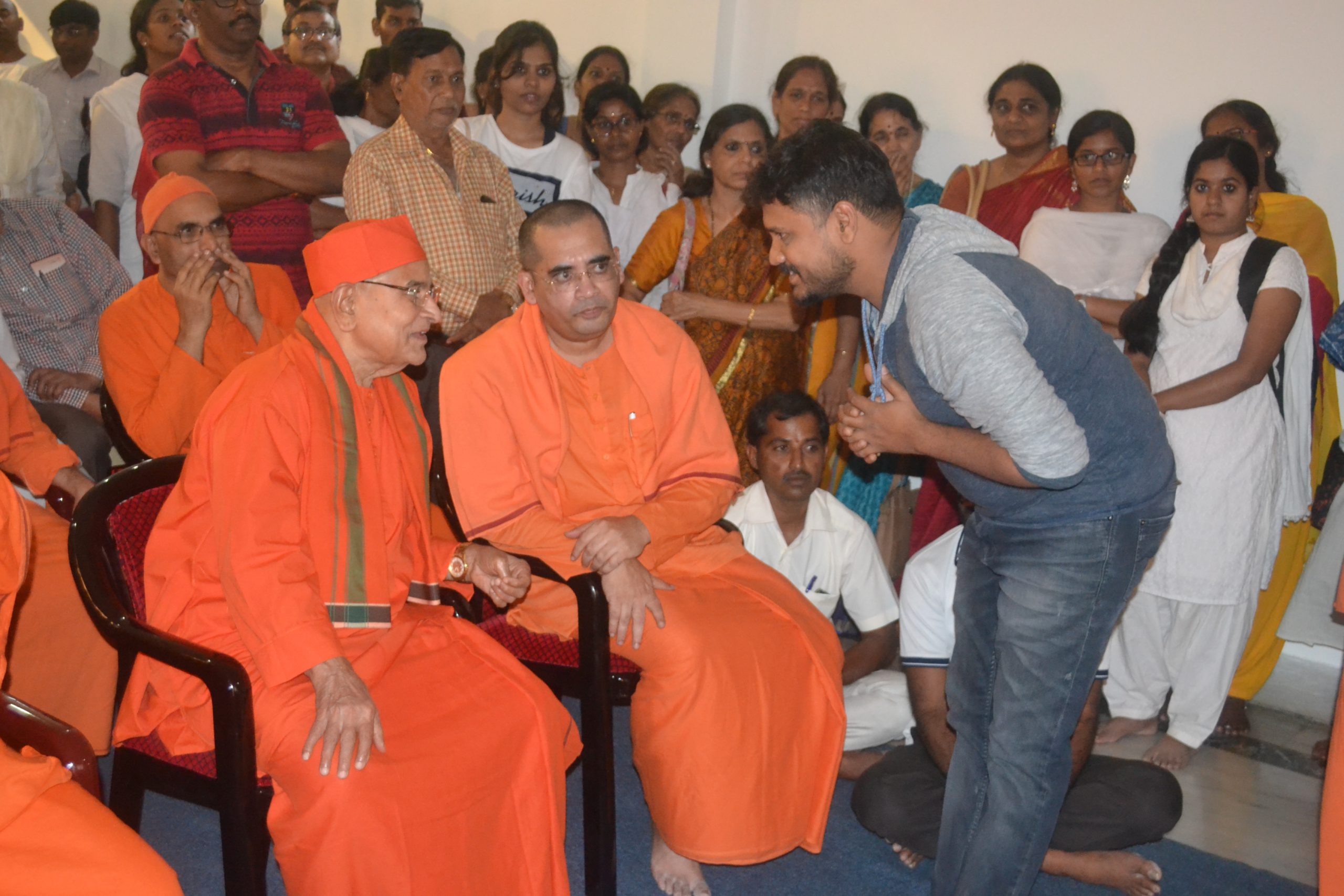