IN VIEW OF THE ONGOING PANDEMIC, THE FOLLOWING TEMPLE PROGRAMMES ARE ARRANGED FOR LIVE STREAMING ON  YOUTUBE  FOR THE BENEFIT OF DEVOTEES, ESPECIALLY ELDER DEVOTEES. THESE PROGRAMMES CAN BE ATTENDED ONLINE FROM HOME ALSO.

We are a worldwide, non-political, non-sectarian spiritual organizations which have been engaged in various forms of humanitarian, social service activities for more than a century. Inspired by the ideals of renunciation and service, the monks and lay devotees of the Math and Mission serve millions of men, women and children, without any distinction of caste, religion or race, because they see the living God in them.

The organizations were brought into existence by Sri Ramakrishna (1836-1886), the great 19th century saint from Bengal who is regarded as the Prophet of the Modern Age, and Sri Ramakrishna’s chief disciple, Swami Vivekananda (1863-1902), one of the foremost thinkers and religious leaders of the present age, who is regarded as ‘one of the main moulders of the modern world’, in the words of an eminent Western scholar A.L. Basham.

Although Ramakrishna Math and Ramakrishna Mission are legally and financially separate, they are closely inter-related in several ways and are regarded as twin organizations.

These twin organizations have set in motion a non-sectarian, universal spiritual movement which has been silently working for more than a hundred years to catalyze the spiritual regeneration of humanity.

The holy lives which have enabled thousands of people to gain or regain faith in God and in the eternal verities of religion. 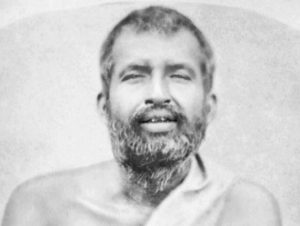 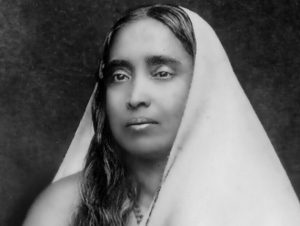 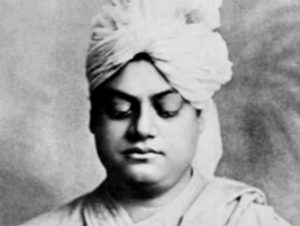 The Upcoming Events Calendar for 2021

All day
Find out more

All day
Find out more 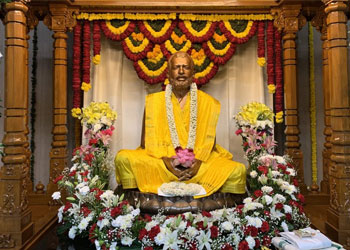 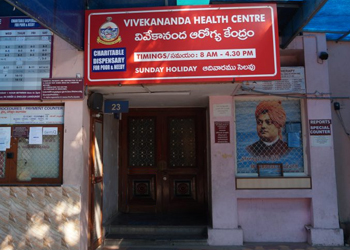 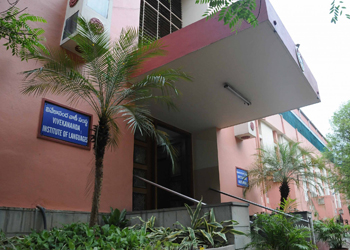 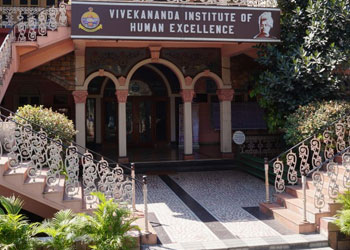 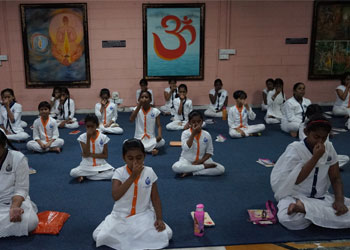 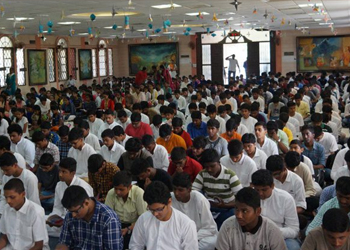 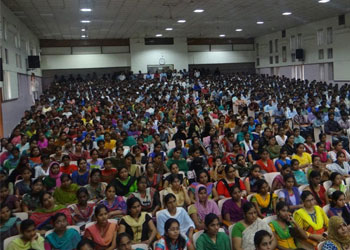 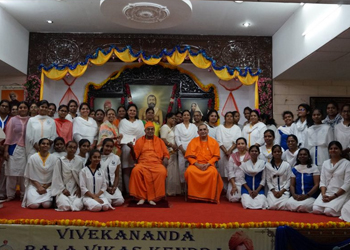 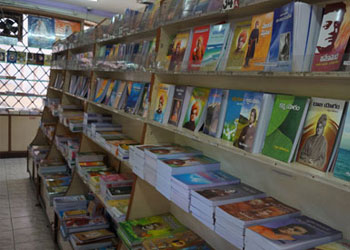 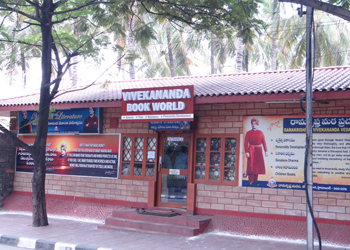 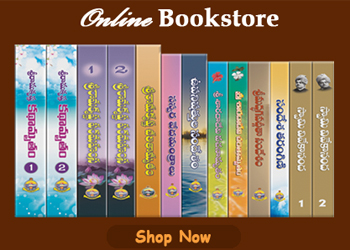 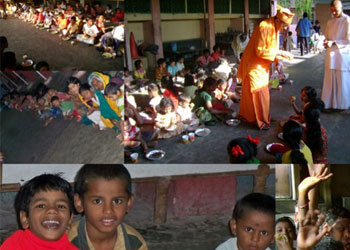 Manifesting Swami Vivekananda’s preaching “Shiva Jnane Jiva Seva — Service to Man is Service to God”  into action, Ramakrishna Math, Hyderabad has taken up  various service and educational activities. These activities are carried out by the cooperation of our Devotees, Volunteers & Admirers through their active participation in the activities and/or through financial contribution to the different Funds of the Math.

You can also order your copies through our  Online Bookstore and receive the books at your doorstep.

Some of our books are available in digital form at Google Play Store.

Sri Ramakrishna Prabha, the monthly spiritual magazine being published in Telugu by Ramakrishna Math, Hyderabad, has been striving to disseminate the moral and spiritual values of Indian culture for the past 75 years.  In order to introduce the magazine to a wider section of youth and general public, we have embarked on a new initiative called ‘Gift Scheme’.  Under this scheme we intend to spread the circulation of this magazine to Schools, Colleges, Libraries, Temples, Grampanchayats, Prisons and other public institutions in Telangana & Andhra Pradesh.

You can also join us by gifting this priceless monthly spiritual magazine to  as many people and institutions as possible.

The Annual Subscription is Rs.220/- only. “We want that education by which character is formed, strength of mind is increased, the intellect is expanded, and by which one can stand on one’s own feet.”

Inculcating patriotism and moral values in the minds of youth and children is the main and central  focus of  VIHE. Diagnostics Tests such as X-Ray / Scanning and Clinical Diagnostic / Pathological Laboratory and Pharmacy are available for the Poor & Needy section of the Society at a low cost.

Click Here for Arya Janani Programme, towards creating an Empowered Human Being. Being a part of the Ramakrishna Math, The Vivekananda Institute of Languages  is a Temple of Learning.   Dedication and selfless service of the monks, sincerity of the teachers and staff of the Institution, serene and sanctifying atmosphere of the Math, self-discipline, punctuality, regularity and cooperation of the students have made this institute most popular and sought after for learning Spoken English and Foreign Languages.

The duration of each session is three months. For all languages, including Spoken English there are three sessions in an academic year i.e. in the months of  January, June and September . Students have to join the courses only at the start of any session.