Concerned about the gradual erosion of moral and spiritual values in every sphere of life and activity, Ramakrishna Math, Hyderabad, felt the urgent need for starting an institute to impart the age-old cherished ideals and values aimed at providing, what the great patriot-monk Swami Vivekananda had said, ‘life-building, man-making, character-making and nation-building’, education and training.

The result is the establishment of the Vivekananda Institute of Human Excellence in the holy precincts of the Ramakrishna Math, Hyderabad, which was inaugurated by Srimat Swami Ranganathanandaji Maharaj, then President, Ramakrishna Math and Ramakrishna Mission, on 10 September 2000.

The chief aim of the Institute is to instill faith in oneself and impart nobler values of life and life-giving strength, to raise individuals to higher levels of strength and felicity with spiritual, moral, ethical and eternal values of personality development and human excellence.

Various programmes are intended for the aspirants coming from different cross sections of society, like the youth, students, teachers, employees of Government departments, public sector undertakings, corporate bodies and professionals like engineers, doctors and others.

Since the inception of the Institute, more than 18 lakh candidates have been trained in different courses. 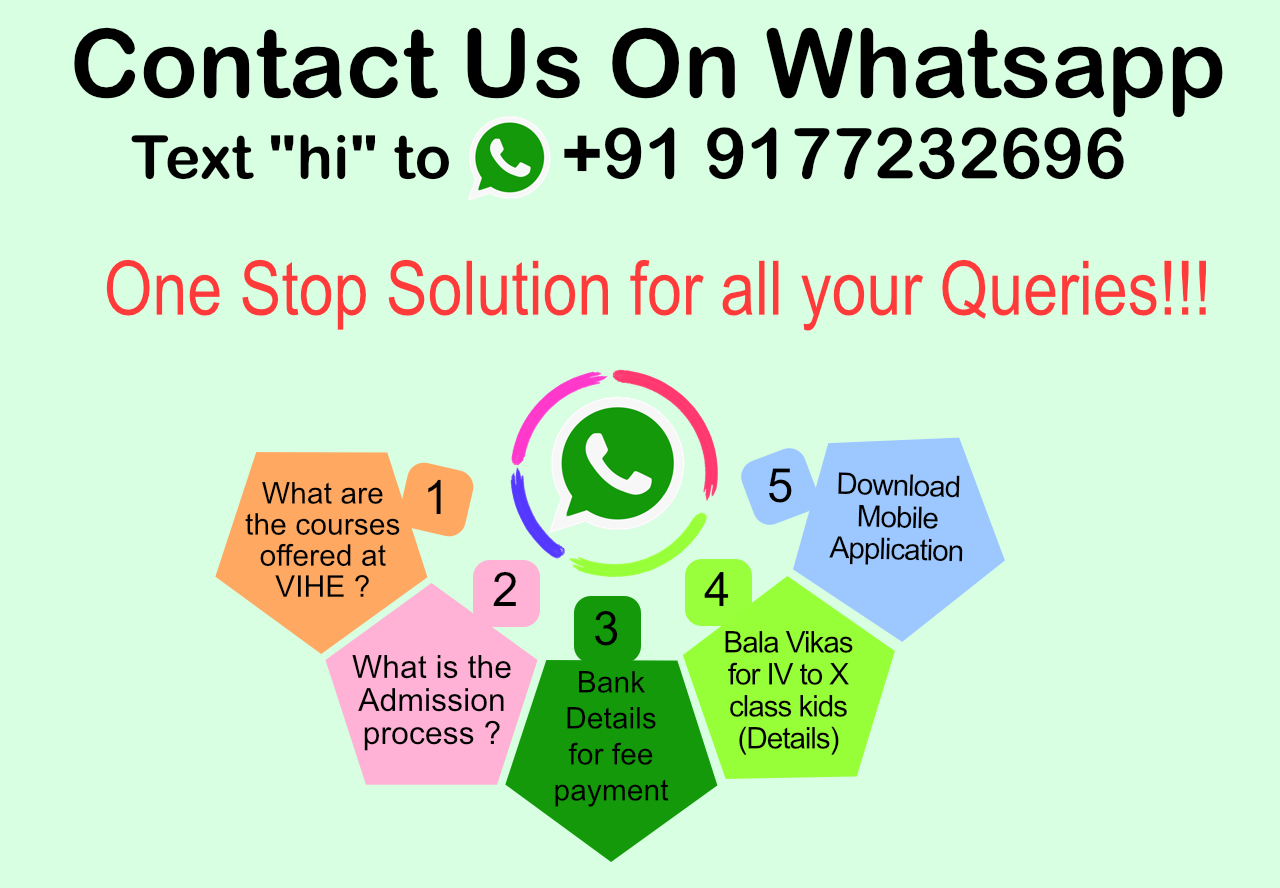 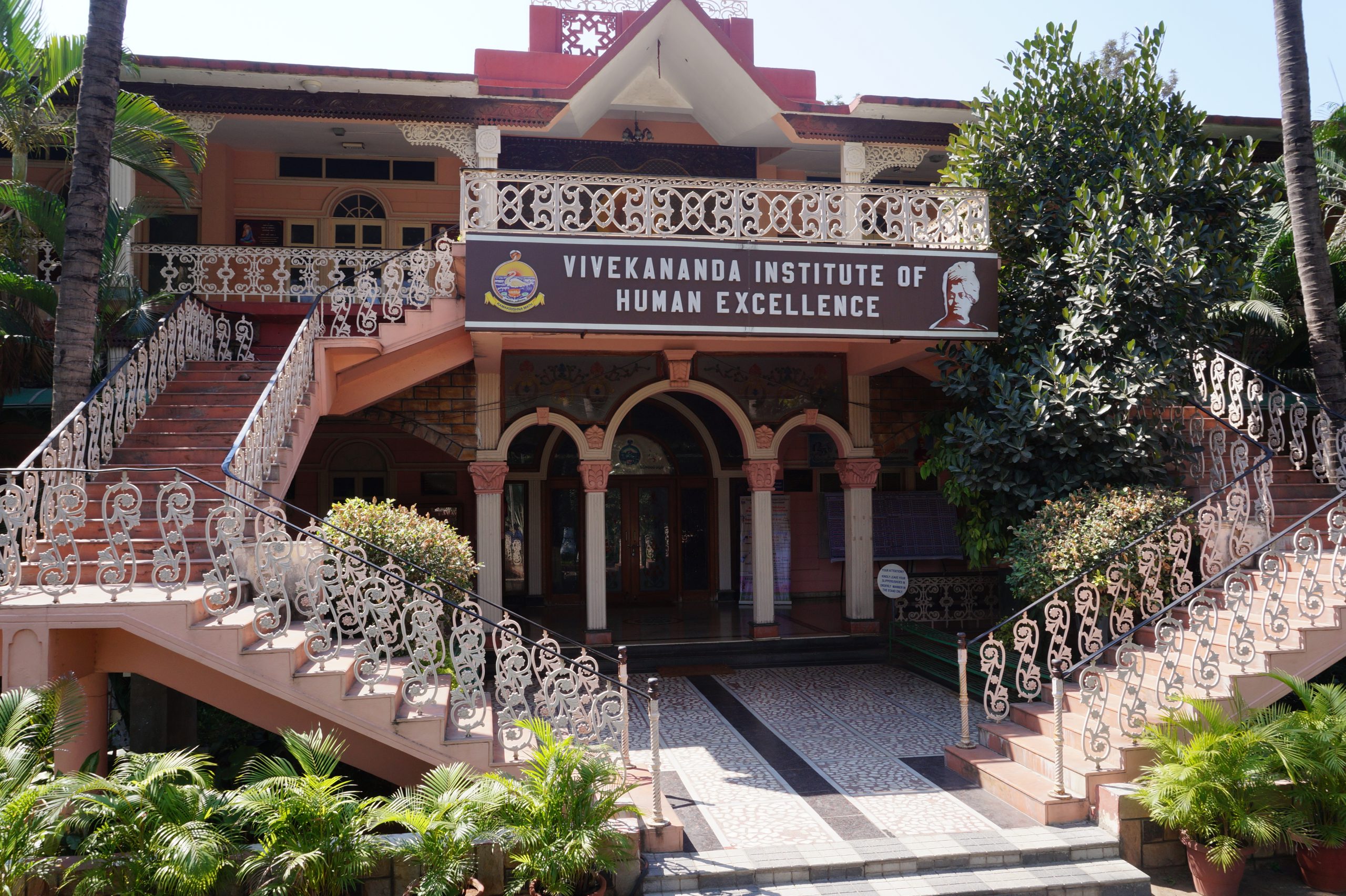 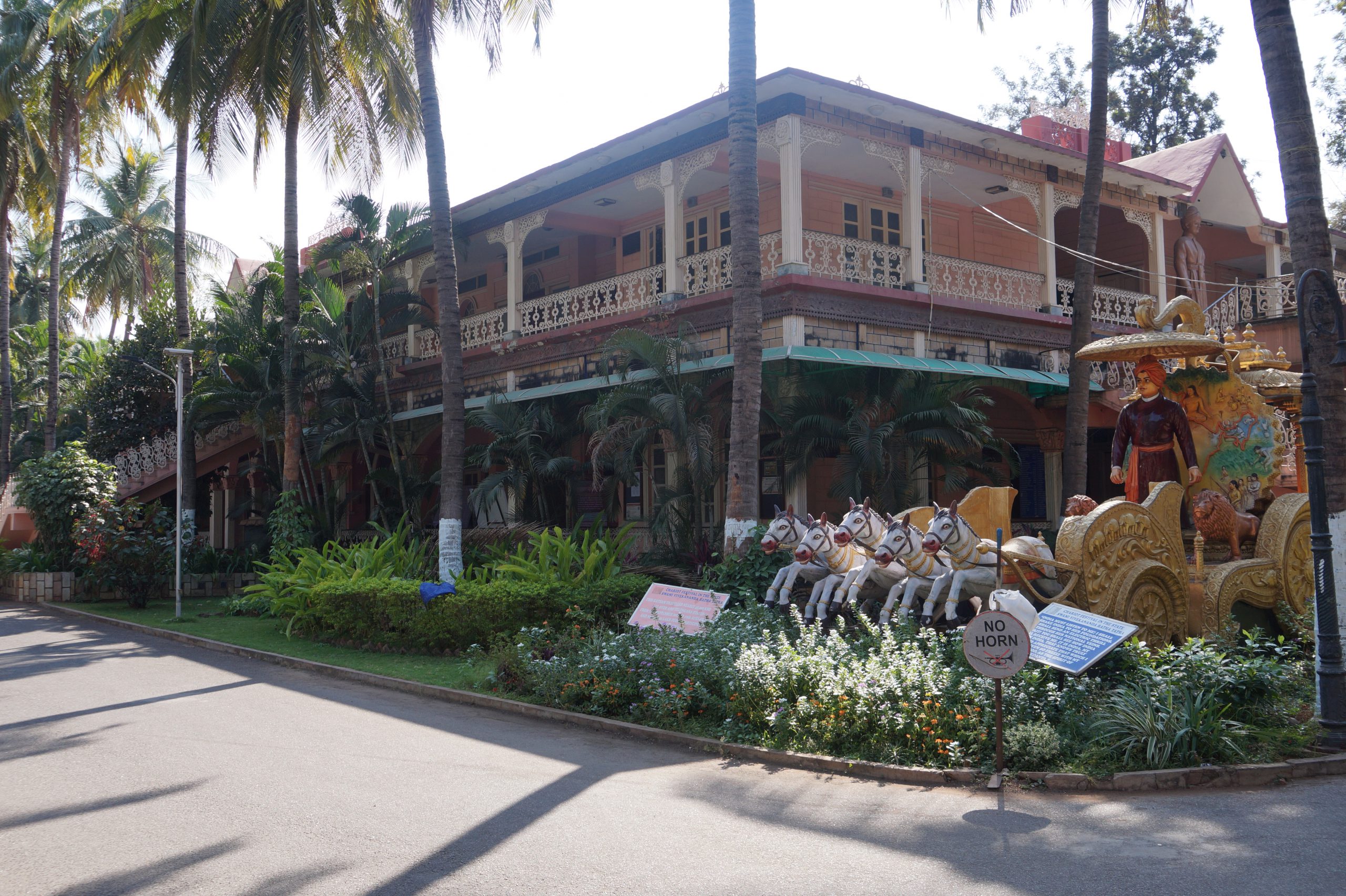 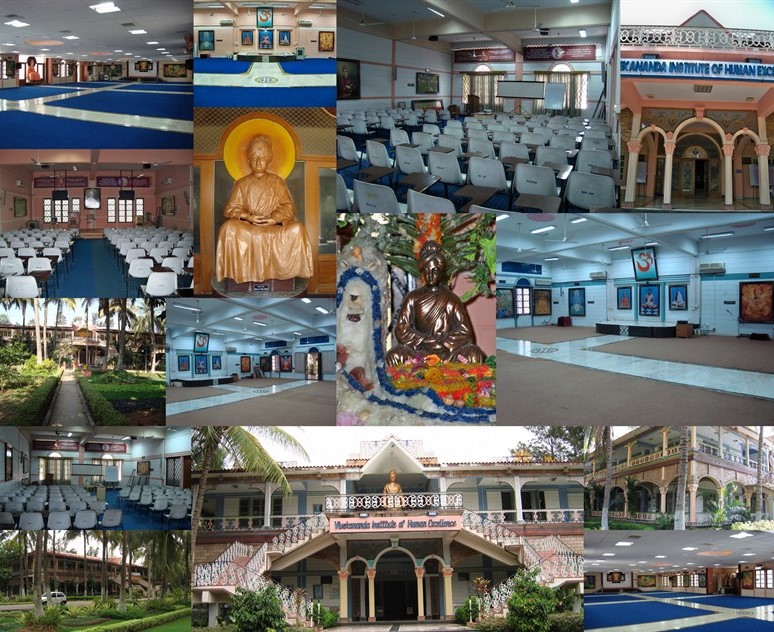 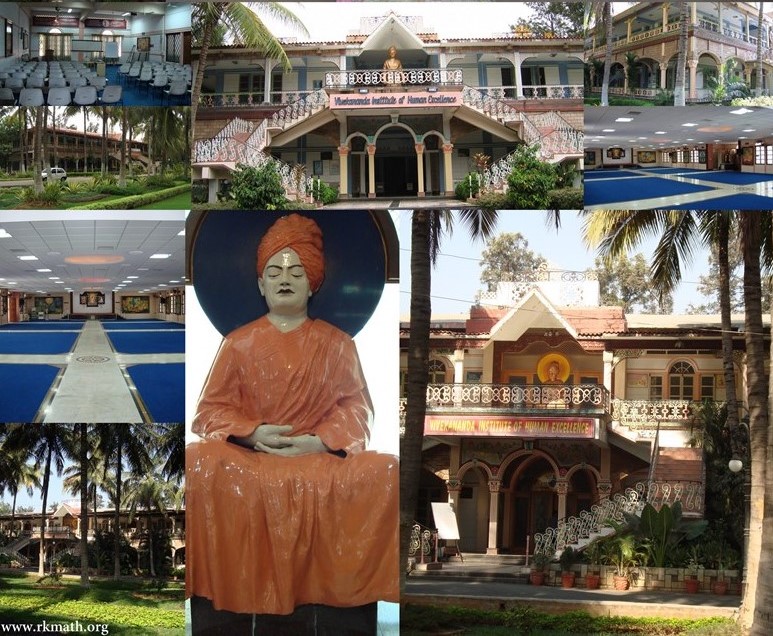 All the details provided on this site is for basic information…

The education that the children are getting at…

Vivekananda Centre for Counseling and…

All the courses in details information provided..

he home is the first school for a child …

Fine arts like drawing and painting develop creative skills a…

Swami Vivekananda declared, “My faith is in …

Modern youth is groping in darkness without direction whatsoever.  There is tremendous energy in…

108 centers were inaugurated in various Engineering…

The education that the children are getting at their schools today…

Music is the purifier of soul and is the language of Gods. India has a great music tradition with a divine orientation.Great saint composers enriched …

Swami Vivekananda in relation to Education and the masses of India , considers that ,” the only service to be done for…

This is a dynamic initiative in quest of youth who can brainstorm issues, be inspired to address the problems that plague our nation…

As part of 150th birth Anniversary of Swami Vivekananda, it proposed to start Vivekananda…